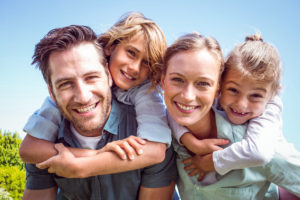 The light-emitting diode (LED) is one of today’s most energy-efficient and rapidly-developing lighting technologies. Quality LED light bulbs last longer, are more durable, and offer comparable or better light quality than other types of lighting. Check out the top 8 things you didn’t know about LEDs to learn more.

Everyone should be able to afford to make some changes in their daily habits to be good stewards of the Earth.  Our project, LEDs for HOPE, provides LED light bulbs to low income families to help them and provide the benefits below. 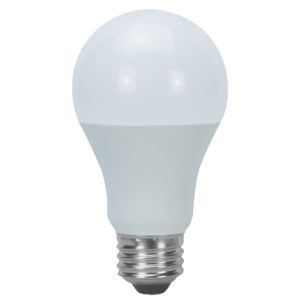 LED is a highly energy efficient lighting technology, and has the potential to fundamentally change the future of lighting in the United States.  Residential LEDs — especially ENERGY STAR rated products — use at least 75% less energy, and last 25 times longer, than incandescent lighting.

Widespread use of LED lighting has the greatest potential impact on energy savings in the United States. By 2027, widespread use of LEDs could save about 348 TWh (compared to no LED use) of electricity: This is the equivalent annual electrical output of 44 large electric power plants (1000 megawatts each), and a total savings of more than $30 billion at today’s electricity prices.

Learn more about how energy-efficient lightbulbs compare with traditional incandescents.

How LEDs are Different

LED lighting is very different from other lighting sources such as incandescent bulbs and CFLs. Key differences include the following:

LED lighting is currently available in a wide variety of home and industrial products, and the list is growing every year. The rapid development of LED technology leads to more products and improved manufacturing efficiency, which also results in lower prices. Below are some of the most common types of LED products. 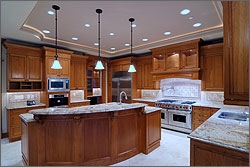 Because LEDs are small and directional, they are ideal for lighting countertops for cooking and reading recipes. The color can appear more cool or blue than is typically desirable in a kitchen, and there can be some excessive shadowing in some fixtures, so it is important to compare products to find the best fixture for your space.

Recessed downlights are commonly used in residential kitchens, hallways, and bathrooms, and in a number of office and commercial settings. DOE estimates there are at least 500 million recessed downlights installed in U.S. homes, and more than 20 million are sold each year. Both CFL and LED technology can decrease downlight wattage by 75% or more.

With performance improvements and dropping prices, LED lamps can replace 40, 60, and even 75 Watt incandescent bulbs. It’s important to read the Lighting Facts Label to make sure the product is the right brightness and color for the intended location. When chosen carefully, LED replacement products can be an excellent option.

LEDs consume far less electricity than incandescent bulbs, and decorative LED light strings such as Christmas tree lights are no different. Not only do LED holiday lights consume less electricity, they also have the following advantages:

Estimated cost* of buying and operating lights for 10 holiday seasons

*Assumes 50 C-9 bulbs and 200 mini-lights per tree, with electricity at $0.119 per kilowatt-hour (kWh) (AEO 2012 Residential Average). Prices of lights based on quoted prices for low volume purchases from major home improvement retailers. All costs have been discounted at an annual rate of 5.6%. Life span assumed to be three seasons (1,500 hours) for non-LED lights. 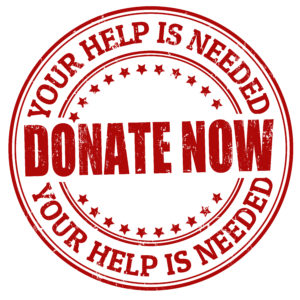